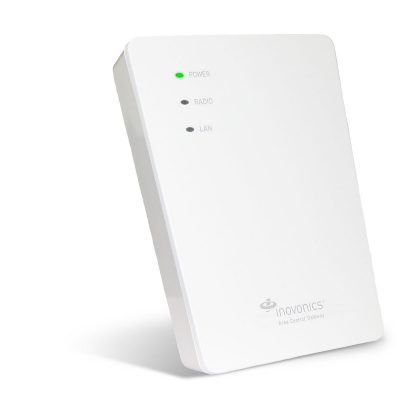 “The entire Inovonics team is honored that Security Products Magazine has selected the EN6080 ACG as its New Product of the Year Award for Wireless Technologies,” said Don Commare, vice president of marketing at Inovonics. “Now our customers and integrators can leverage the value of PSIA’s open architecture, interoperability, IP-connectivity and our EchoStream EN6080 area control gateway to achieve a higher degree of systems integration, ultimately creating a more comprehensive and intelligent, centrally managed networked security solution.”

Security Products Magazine’s New Product of the Year Award honors the outstanding product development achievements of security equipment manufacturers whose products are considered to be particularly noteworthy in their ability to improve security. More than 90 entries were received in the fifth successful year of this contest. Winners were honored in 24 product award categories.

Winners will be recognized at ASIS International 2013 in Chicago September 24-26. They also will be featured on Security Products Magazine and will be highlighted in its December 2013 issue.
Inovonics Wireless Corporation. All rights reserved.
X